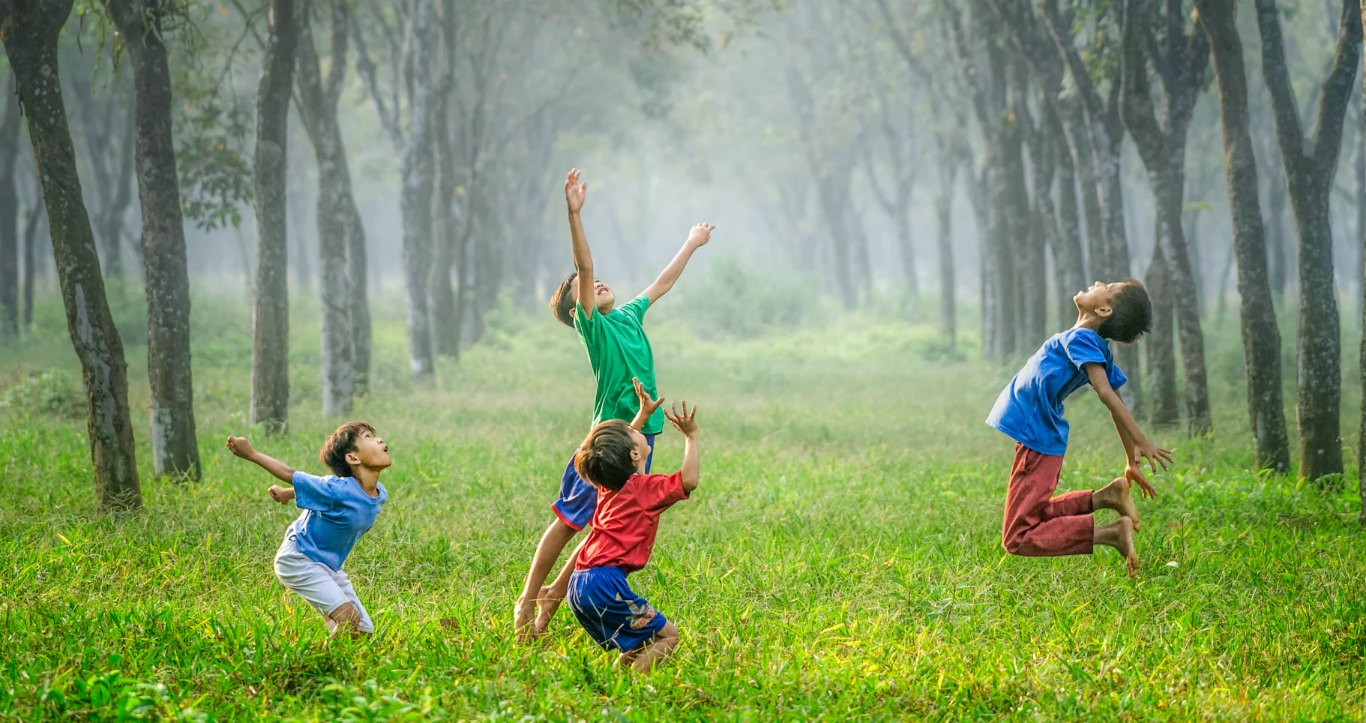 An Experiment in Mindfulness

When I hit my fifth year of teaching, I felt pretty confident. I’d worked in three different schools, from inner-city Philadelphia to rural Washington State, and felt like at last, I’d mastered everything I needed to know about teaching. I knew how to win over even really difficult students, how to engage challenging classes, how to keep content relevant and interesting. I finally had the chance to teach the same course a few years in a row, and spent time over the summer adapting it and making it more rigorous and standards-based. And then, of course, I got one of the hardest classes I’d ever had.

That year, I taught a two-period block of sophomore English and Social Studies at the end of the day--the last two hours of my students’ day at school. They had to be in the same room and with the same people for twice as long as their other classes, and the class was about about two-thirds boys. Most of those boys were on the varsity or junior varsity football team. The last thing they wanted to do at the end of their day was sit down and focus on school work.

I tried all my tricks: positive support, getting to know them individually, having clear and consistent consequences, making lessons interesting and engaging.  Every time something went right, though, it felt like ten other things went wrong. One of the biggest frustrations was that they simply wouldn’t settle: not if I used a signal, not if I counted down, not if I tried to shout over them. Even as we made progress in other areas, it felt tiny and slow because it was just so hard to get them to listen or pay attention.

I came home at the end of every week feeling like that bubble of confidence from the start of the year had popped; and like maybe I’d never be able to really get through to this group of kids.

Around Thanksgiving, I ended up reading a little about mindfulness, which was coming into popularity online and in the media.  It wasn’t long before I ran across some posts about how to use mindfulness tactics in the classroom. I was a little skeptical (I’ve never been great at meditating), but also intrigued by how many authors talked about the specific benefits to students who came from underprivileged backgrounds--something that was true for all of my students. When I went back to school after Thanksgiving break, I decided to try an experiment.

That day, the first time I needed my students’ attention during that long afternoon block, instead of telling them to settle down, I just said, in a quiet but clear voice, “Everyone take a deep breath in.”

Much to my surprise, they all did. I cued them to exhale, and then take another deep breath, in and out. They did again. After the second breath, they were totally quiet.  I gave instructions for the activity and set them to work. They followed through on the task, and when it was time to transition, I used the breathing cue again.

Eventually, in about March, I told them what I’d done--my little experiment to see if the simplest of mindfulness techniques would work. They were surprised and at first, a little suspicious that I’d done an experiment on them!--and I worried that if I told them the trick, that it would stop working.  But by then, they’d formulated the habit and still responded the cue, every time. By the end of the year, my fifth- and sixth-period block was my favorite class of the day.

There are a ton of resources out there on using mindfulness in the classroom, and what I can say from my own experience is, you don’t have to change very much for it to work. A simple, quiet reminder to breathe will calm kids, center them, and get them ready to listen to what you have to say.

And it can calm you down, too. 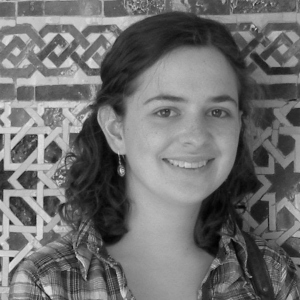 Article by Alison McCartan, regular contributor to The Heritage Institute's Blog, What Works: Teaching at Its Best.

Alison McCartan is a high school teacher in the South Puget Sound region of Washington State. She has taught English and history in high schools across the country, and when she's not orchestrating re-enactments of the Industrial Revolution in class, she can usually be found with a cup of tea, her cat, and a book.