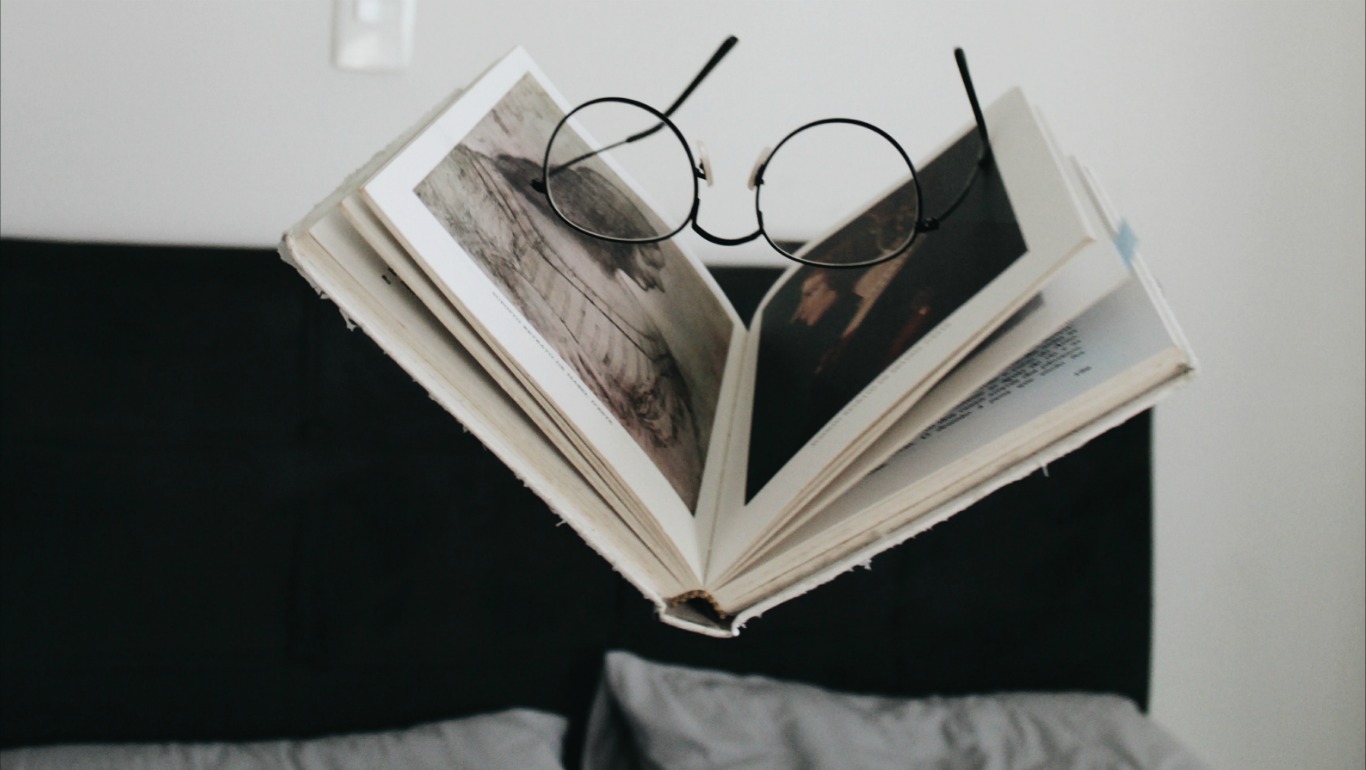 The Power of Expectations

On my first day of school, in my new job teaching seventh-grade language arts and social studies in an inner-city middle school in Portland, Oregon, I was told by a fellow teacher not to expect my students to do homework.

As a new and young teacher, I was shocked. If expectations for these students were so low, what would motivate them to set goals, work hard, and attain academic success? I decided to ignore her advice. I set my expectations high, worked to build strong relationships with my students that included expressing my faith in their abilities, and prepared to put in long hours in the evening planning lessons to prepare these squirrelly, too-cool-for-school seventh graders for eighth grade and ultimately high school and college.

The year started off well. The kids seemed to like my youthful, easy-going attitude, and challenges I placed before them. However, it wasn’t all rainbows and unicorns with everyone. A student I will call Sam, was a different story.

Sam was physically smaller than his peers and much less mature than the average seventh grader. Sam struggled with friendships and had a track record of driving his teachers crazy. He was often off task, tremendously disorganized, lacked any drive for academic success, and stuck his nose into other people’s business. He tried very hard to be street cool and be accepted by the more popular kids.

In spite of his less than desirable qualities, Sam was smart and had a sweet, sensitive side. He also had support at home from Mom and Dad, and regularly attended the Boys and Girls Club.

One day during silent reading, Sam, as usual, did not have a book to read. Instead of sending him to the library or class bookshelf for him to waste time and pick a book he’ll never read, I decided to have a conversation with him about what kind of stories might interest him. He had a hard time communicating that. So knowing that he would like to be a hardened street kid in spite of his parents’ hard work to keep him on the straight and narrow, I handed him a book called The Library Card, by Jerry Spinelli. The cover of the book had a picture of a boy spray painting the camera lens. When I told him it was a collection of short stories that all included a library card, he reluctantly took that book. He sat down and read for the duration of silent reading, something he had never done before.

The next day, he handed me the book, told me he finished it and wanted another. He said he liked mysteries. In a pinch, I handed him Harry Potter and the Sorcerer’s Stone. I said he might like it, and knowing that the movie was soon to be released in theaters, might motivate him to give Harry and friends a chance. Again, he dove into the book and didn’t bother his classmates for the duration of silent reading.

Much to my surprise, he returned to class the next day announcing that he had finished the book, and wanted to start the second one. Fortunately, the length of the second book slowed him down which gave me time to buy a copy of the third book for my classroom library.

A few things happened as a result of my taking the time to chat with Sam about what he might like to read, and having faith that he could finish big books like Harry Potter. He began spending time in my classroom after school doing homework and completing missing work from his other classes. We also spent time chatting about the books he was reading. In a matter of a few weeks, Sam had all passing grades!

He was extremely proud of himself. In addition to his newfound academic success, he kept out of trouble. He spent much less time in the principal’s office. He began to mature.

He was still squirrelly and funny, but he seemed to have a better sense of knowing when it was appropriate to show that side of himself.

The following school year, I was moved to the eighth-grade team. I explained to the vice-principal that due to the success I had with Sam in seventh grade, I’d be happy to have him in my class again as an eighth grader. Sam had an equally successful year eighth-grade year.

When Sam was a junior in high school, he stopped by the middle school to say hi to his former teachers. He had grown both physically and in maturity. He was still passing all of his classes, on the path to graduation, playing varsity football, and had positive friends in his life.

Hooking Sam into reading, and fostering a relationship through a mutual love for Harry Potter, helped give Sam confidence. He finally felt like he had a teacher who looked beyond his reputation and a had genuine faith in his ability to attain academic success.

This guest post was written by Teacher Heidi Davis.