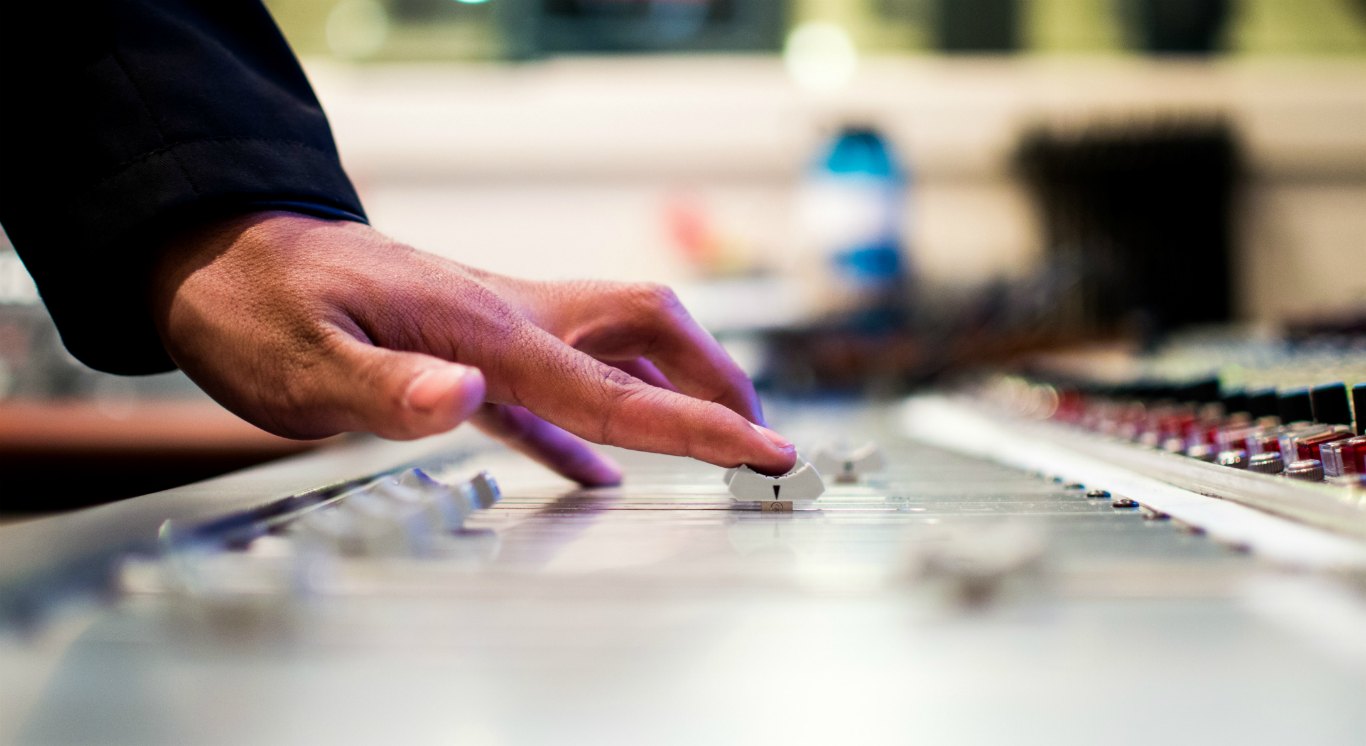 When All Else Fails, Turn up the Music!

As a fourth grade social studies teacher I am often faced with comments such as, “History is so boring! How do you get kids to connect?” My initial response to these comments, when asked by fellow educators, is that if we as educators have passion and believe in what we teach, it will radiate to our kids and they will learn. If I value the subject, connect it to real-world scenarios and truly believe in its importance, my students can feel it and subconsciously begin to value it also. There are many best practices available to help students engage and learn history. Story-telling, reader’s theater, and inquiry projects are all strategies that work miracles in developing good citizens who know how our country was formed and how our government works today.

And when all else fails – there’s music!

Bringing music into my classroom has transformed student learning. I have a passion for finding songs that could represent moments in history. Many of them are everyday songs that were not specifically written for events in history. They are simply songs with lyrics that I feel represent the thoughts and feelings of the historical event. These songs inspire incredible critical thinking and classroom discussions. If I am unable to find a song, I have also written my own songs to capture moments. Even students who are not particularly fond of music can’t help but connect and engage in the class discussions that develop as a result of analyzing lyrics or get the sometimes catchy or obnoxious melodies stuck in their heads when they least expect it.

Below is a list of three example songs to use in the social studies classroom and a description of how each can be used.

I have used this song for two different scenarios. The lyrics lend themselves very well to what the Native Americans may have been feeling and thinking as the colonists continued to push west onto their land. This song can be used as discussion during topics such as Pontiac’s Rebellion and The American Indian Wars. It represents the voice of the natives. It can also be used to represent how the colonists felt about King George III during the events leading up to The American Revolution.

The lyrics and mood of this song create the perfect atmosphere for discussion about the Europeans coming to The New World for the first time and thereafter. It is intense and creates discussion about the cooperation and conflict that ensued when the two worlds came together.

Soomo Publishing – “Too Late to Apologize: A Declaration”

This song is a parody of the original song and is written from the perspective of the colonists singing to King George III of England. This is best played after students have learned some of the practices of Great Britain that led to the writing of The Declaration of Independence. This one will have kids singing along in no time and forever remembering the causes of The Revolutionary War.

After analyzing song lyrics with my students a few times, my favorite experiences are when students bring in songs or clips and share them with the class. They are able to describe how the lyrics of the song represent a historical event. The songs they choose really show an in-depth understanding of the event and help other students gain a better understanding as well. When students have this skill, they often crave learning about historically accurate songs from the time period of an event. They have the desire to learn the story behind the song and how it was used in history. Many students even go on to write their own songs or create parodies to represent specific historical events.

If your students are struggling to jump on the history train, you can try reader’s theater, inquiry projects and story-telling. But when all else fails – believe in what you teach and turn up the music!