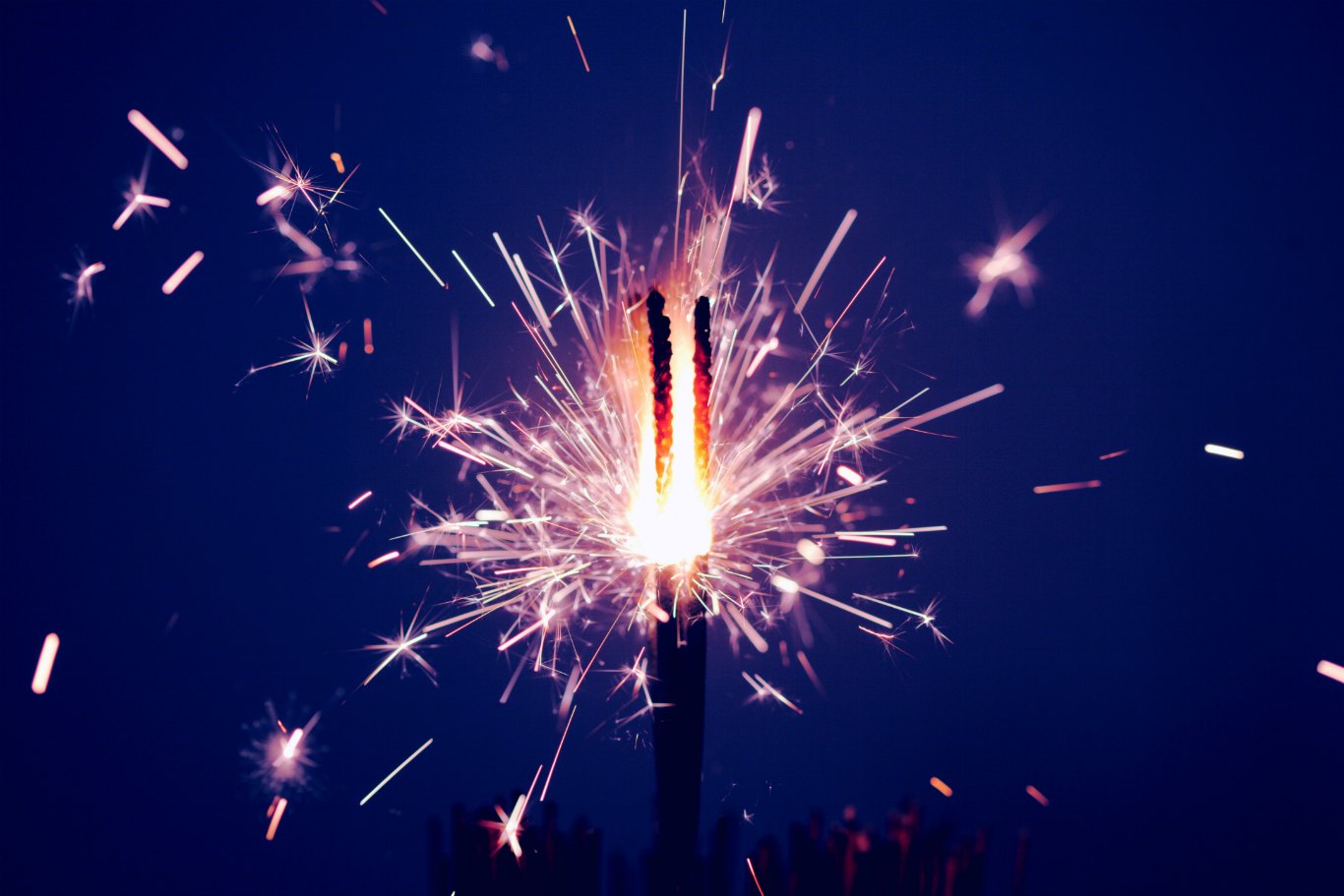 Two years ago our district began the process of textbook adoption for science. With the state recently adopting the new Next Generation Science Standards our goal was to find curriculum that would match the vision of NGSS. I was asked to be on the adoption committee and to pilot some of the available curriculum for chemistry. It turns out, however, that most science textbooks have remained pretty traditional so it was a stretch to find curriculum that might fit into the NGSS method of three-dimensional learning. Probably the closest was a project based curricula, which was very different from what we had previously been using.

This curricula presented scenarios that the students would work through and then culminated in a unit project. It was very inquiry based and required the students to work together and on their own without specific “traditional” instruction. It was difficult for me initially to watch the struggles, but I wanted to stay the course and see how the students did. For one particular student, however, it was painful. “Mary” was a driven student who had always performed well in previous courses. She liked the tradition of the teacher teaching and her memorizing facts. This is something that worked for her and she did not like the inquiry model. After only a few days into the school year, Mary went to her counselor to request being moved from my class to the other chemistry teacher’s class. The counselor contacted me and let me know about the conversation. (He told Mary to give it more time.)

The next class period I had a chance to talk with Mary about her concerns. She stated that she just wanted to know the answers rather than having to figure them out. Her fear was that she was going to make an incorrect assumption or get a wrong answer and that this would affect her success in the course. I explained to her that learning was a process and I would be there to guide her towards proficiency in understanding the science. I asked her to give me and the process a chance for success, assuring her that I would not let her fail. She reluctantly agreed as long as she knew I would be there to support her.

It did not take long for Mary to flourish at learning how to learn and to enjoy every step of the process. Once she realized that when she figured things out on her own or with other students, processes and concepts made more sense. Sure, she was good at memorizing, but had never had the depth of understanding previously. She became the top performer of all my chemistry classes.

Mary was taking chemistry to complete her required science credit. But she did not stop there. Her senior year she took AP chemistry and excelled at it. She applied for early admission into a pharmacy program in college and was accepted. However, after just one term of college chemistry, she changed her major to chemistry and is currently doing a coveted science internship in France.

This is a success that has inspired me to work towards the model of NGSS teaching and to never underestimate the power of not just teaching students, but teaching them to learn how to learn. 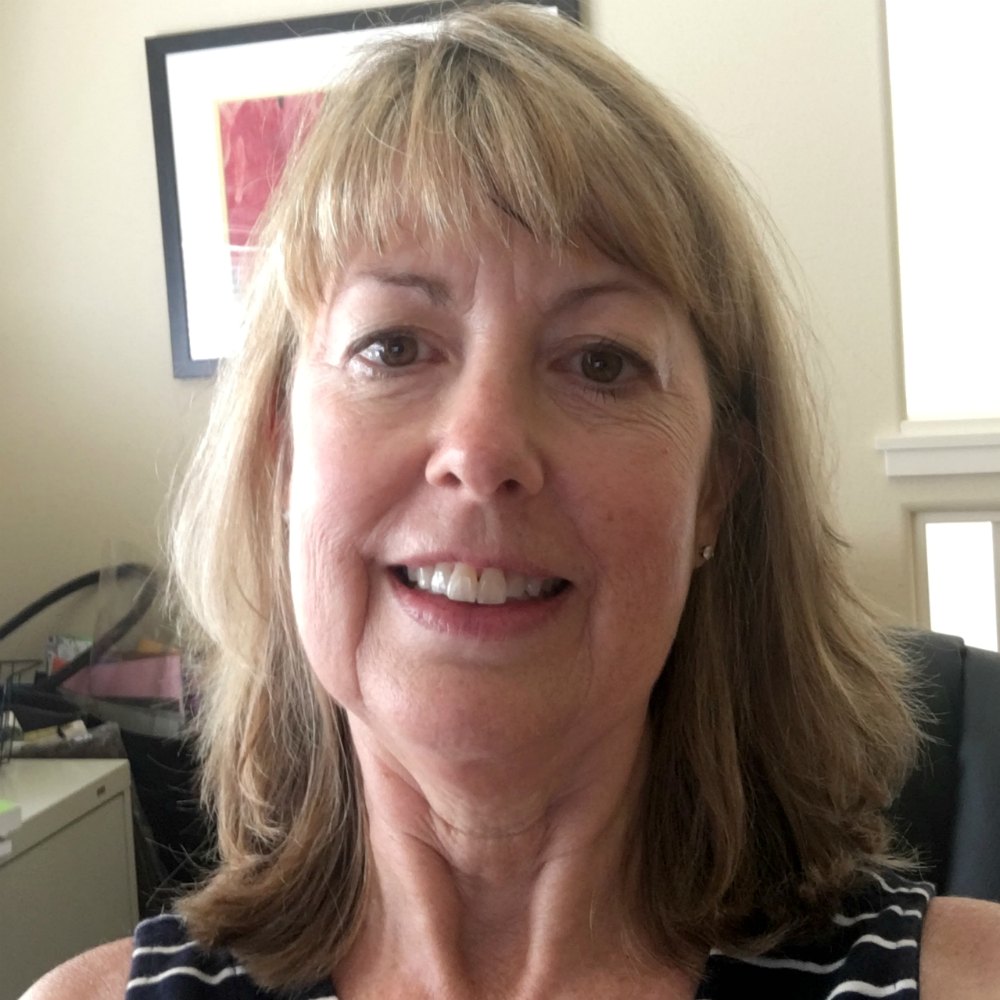 Carol Standefer is a Chemistry teacher in Eugene, Oregon. She has been teaching science for 16 years. When not teaching, she enjoys the outdoor activities that the Pacific Northwest is known for.