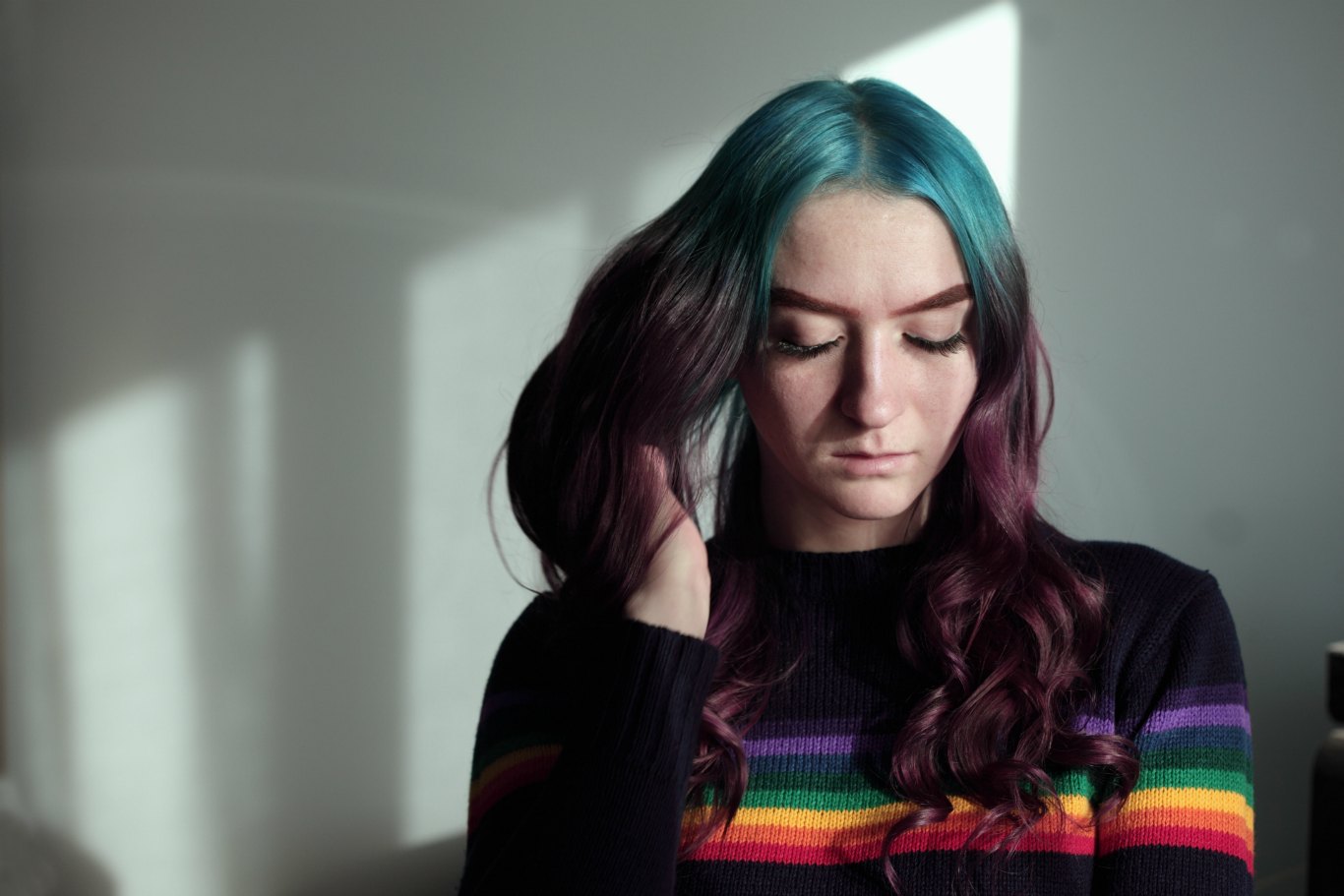 "Mr. Long, can you call me Jason?", a former student asked me a few years ago. I could tell that this high school sophomore had been contemplating a change for a long time and that asking me this question was a huge deal for him (formerly her). I had Jasmine in my 7th grade health class. A girl that might be described as a "tomboy" (for lack of a better term). Jasmine wore boys clothes and had trouble making friends.

A few years later, as I switched to teaching at the high school level, I had Jasmine again as a 10th grader. She was a bit more comfortable in her skin. But still lacking confidence. She still had the baggy pants, but her long hair was gone. I noticed her right away on the first day of class. She had a high and tight, Justin Beiber type hair cut.

Without hesitation I nodded and said "yeah, cool." I didn't think much of it, but I got a long e-mail expression her appreciation for my acceptance later that day. The email was signed "Jason." And had a P.S. "PS: Thanks for calling me Jason it makes everything better :)."

I created this course for two reasons. One reason was Jason.

It is simply amazing to know how much of an impact we, as teachers can have on the lives of students from the simple things we do everyday. I believe that everyone has the right to feel comfortable being themselves and expressing themselves the way they wish; as long as it doesn't harm anyone else. I have tremendous respect for the people that fought for equality during the civil rights movement. I believe that our generation has a similar opportunity to fight for the equality for people who identify as LGBTQ.

And the second reason I created this course was:

Last winter, I read an article from American Educator titled More Than A Safe Space by Michael Sadowski. I was saddened to learn that "65% of LGBTQ students avoid school functions and extra-curricular activities." But, I became hopeful when I learned about resources like GLSEN and that many schools had GSA (Gay-Straight Alliance) clubs. I decided to sit in on a few GSA meetings at my school. The students sat in a circle. They had a lot of energy and laughed. They vented about school, relationships, parents and teachers. It was therapeutic for them to get their emotions out. They were a lot like all of the other teenagers in high school. A lot like them.

This new online PD course for teachers will open communication lines between K-12 educators to share techniques and strategies to build safe, effective learning environments for students of all genders and sexual orientations. The LGBTQ Student class assignments will help educators build vocabulary, communication and advocacy skills that will be reflected in the confidence of their students to not only feel safe, but to thrive in school. 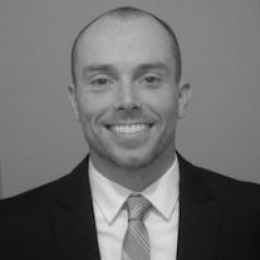 Brian Long, M.A. is a teacher at a public high school. He has earned his B.S.E. in Physical Education as well as his M.A. in health education from the State University of New York at Cortland.

He has served as a member of the C.A.R.E. (Character Alliance Reaches Everyone) Committee and Drug Awareness Coalition in his school district. Brian has created in-service workshops in computer programs and has developed extra curricular intramural programs at his school.

View all of Brian's Professional Development Courses for Teachers