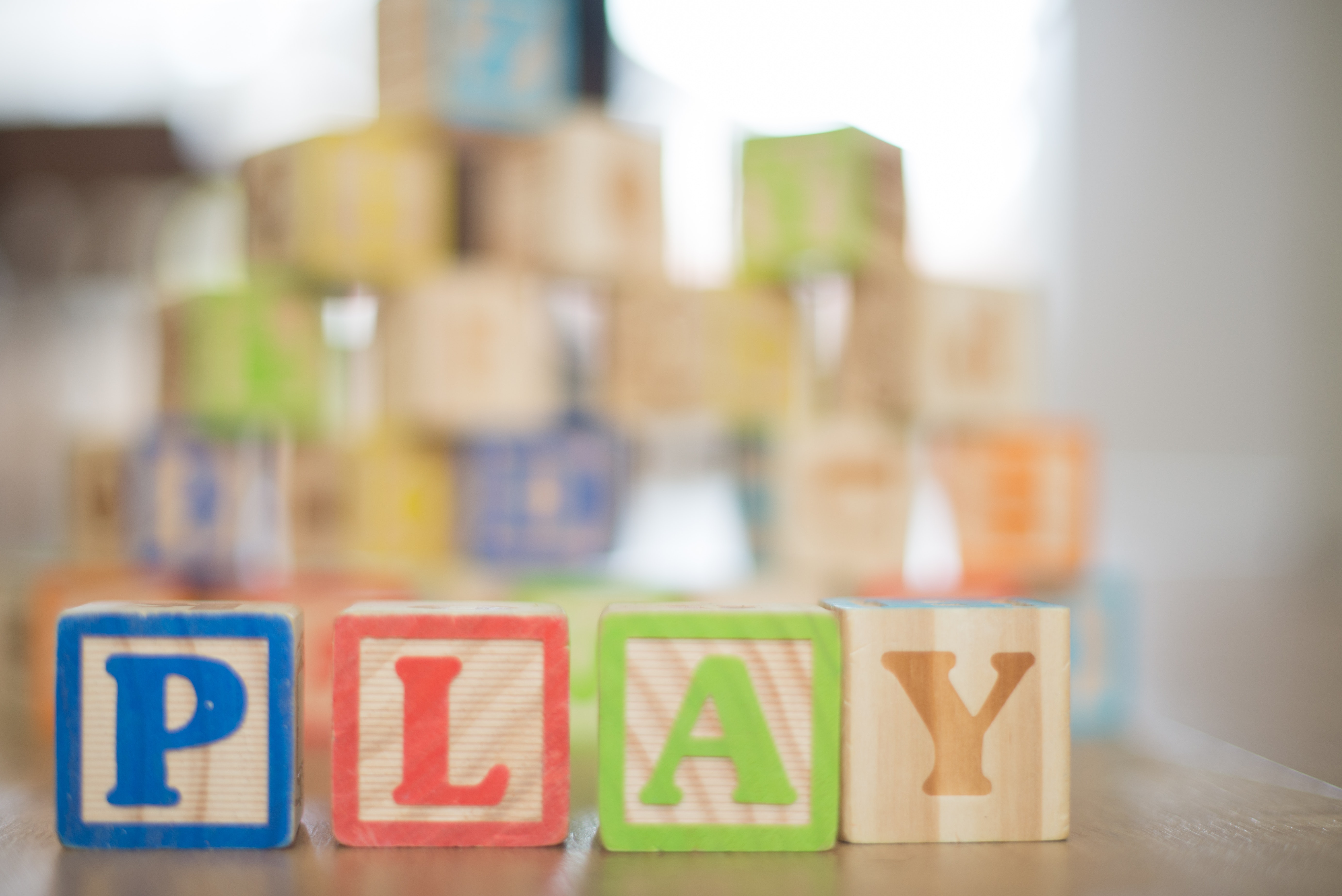 Guest post by Tina Brady
Last year, first-grade students struggled with consistency with sight word recognition and phonemic components, such as letter recognition and letter/sound recognition. Two students, in particular, Zac and Tracy, were having a hard time.
Both were in school every day, had similar home lives, and they were usually outside playing by the time I left school at the end of the day. Most times, homework was not turned in. Zac's mom was a single parent with two other small children. Tracy lived with her grandparents on most days. Neither student's behavior was the best on any given day.
I started working with them on letter recognition, both upper- and lower-case letters. Most times, Zac struggled and did not want to participate. I searched for ideas and found one that worked for him. 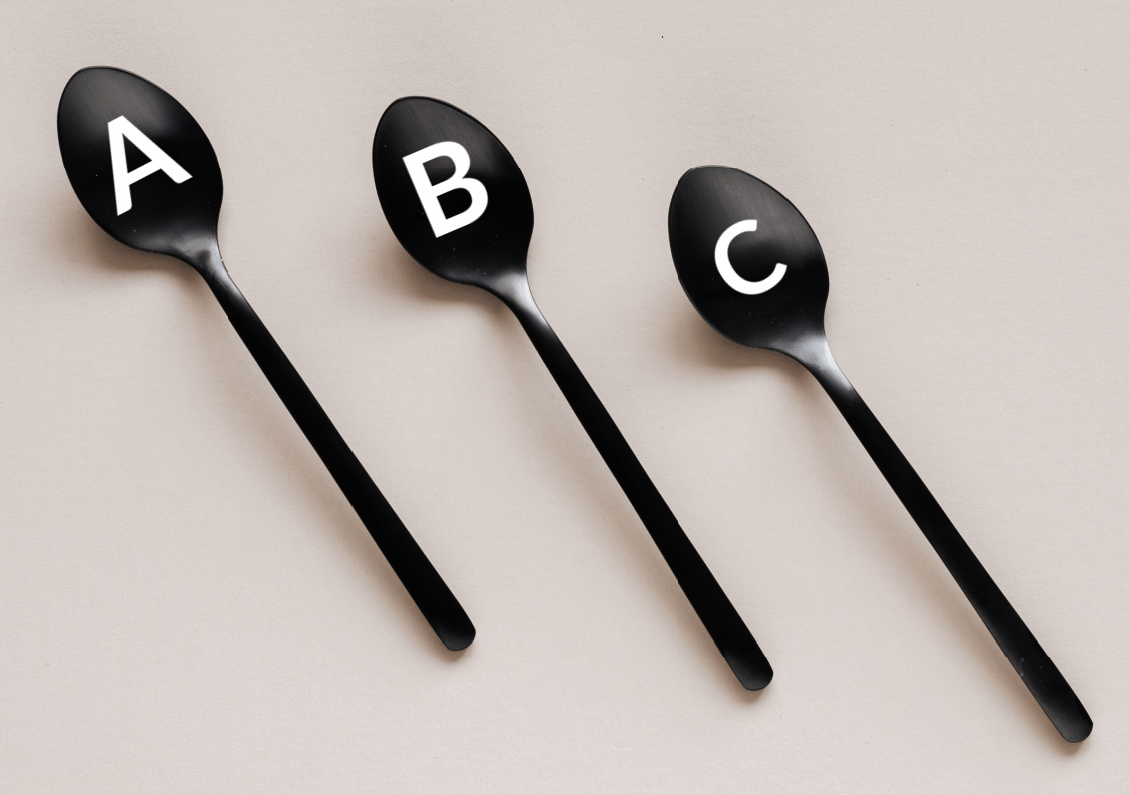 We decided to call it spoons. It was easy to make and store. You need 26 light-colored plastic spoons and 26 clear spoons. I let Zac pick the color for colored spoons, which gave him ownership in the game. Then we used a dark sharpie and wrote one capital letter on each colored spoon and a lower-case letter on the clear spoons so that when the clear spoon is placed on top of the colored spoon, both capital and lower-case letters can be seen.
We mixed the spoons up in two different piles, and both students went to work. I modeled the activity first with a couple of spoons. They screamed "WE CAN DO IT" and started working with them both together and individually on matching upper and lower-case letters.
It was awesome to see; they always wanted to practice and very quickly mastered letter recognition. We worked the letter sounds into the game to get extra points. This was a very positive activity; we even made a set they could take home and practice. Sometimes as weeks went by, they made their own words (am, and, can, man, fan), which was a bonus.
Both Tracy and Zac began to be more confident in class, and their negative behaviors began to fade slowly. Due to family circumstances, Zac and his family moved away, and yes, I cried. He was beginning to take off with his learning. His classroom teacher noticed, as well. We decided that we had prepared him to be a little better for the next teacher he would have.
Tracy continued to excel. She became good at sounding out words and eventually stopped sounding them out. I always told them, "They're sight words, not sound out words." Now, as a second-grader, Tracy continues to move forward at a good pace. She plays the spoon game with her little brother, who's in kindergarten. 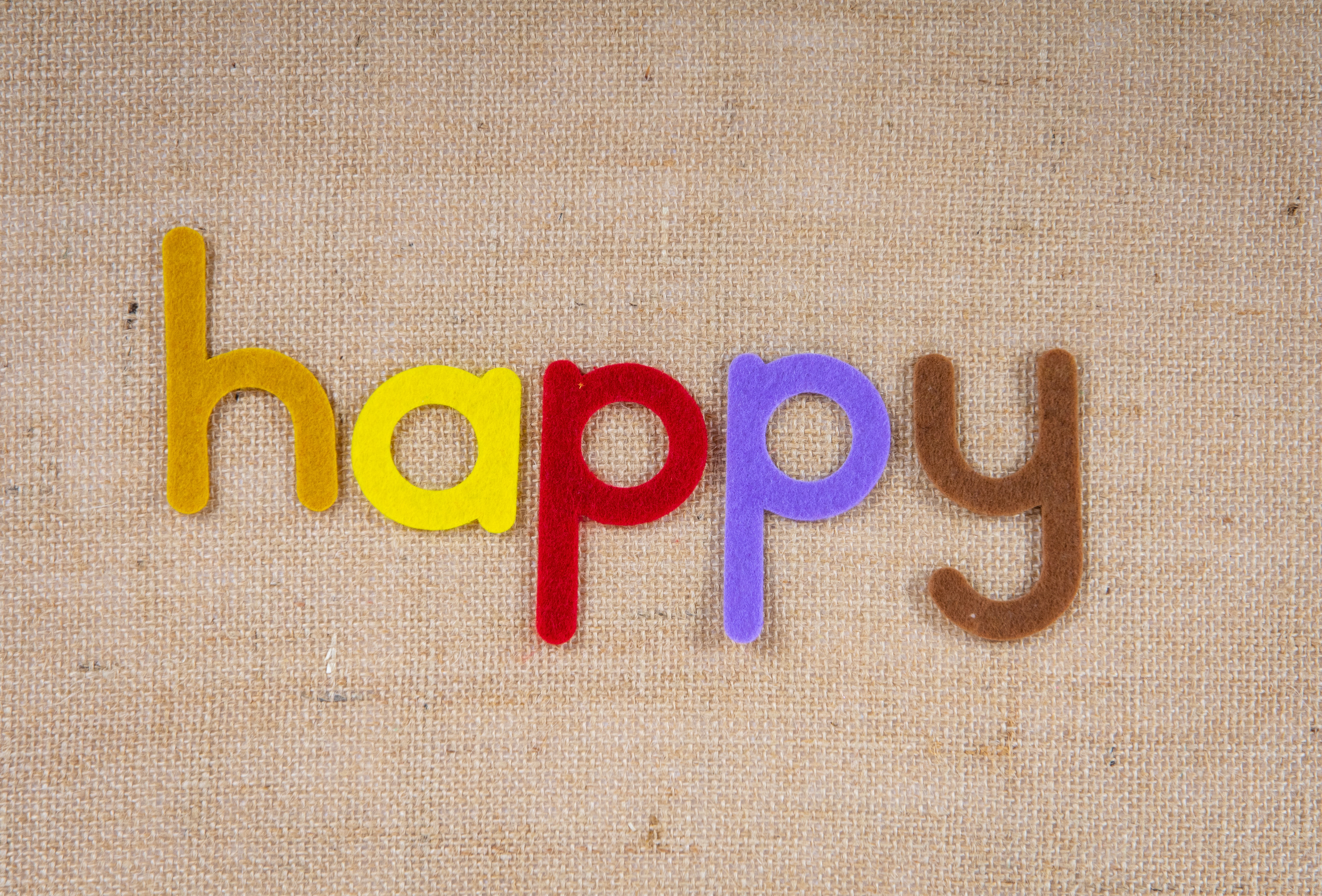 I have also used junior scrabble, the Disney version, for my kiddos. They have to match the letters to the words that are already on the board, so it is a good letter matching activity. As they get better, I turn the board over, and we play a modified version of scrabble, where we try to make as many sight words that we know and put them on the board. All three activities have proven to be very useful over the years. So, I have collected many different scrabble games and introduce students to them even at the first-grade level. The students enjoy finishing words and getting points. We spice it up a bit. You have to say the letter name and sound after three weeks of playing the game. That was the student's idea.
This guest article was written by Tina Brady while taking the online continuing education course Qualities of Effective Teachers, by THI instructor Mary Ann Johnson