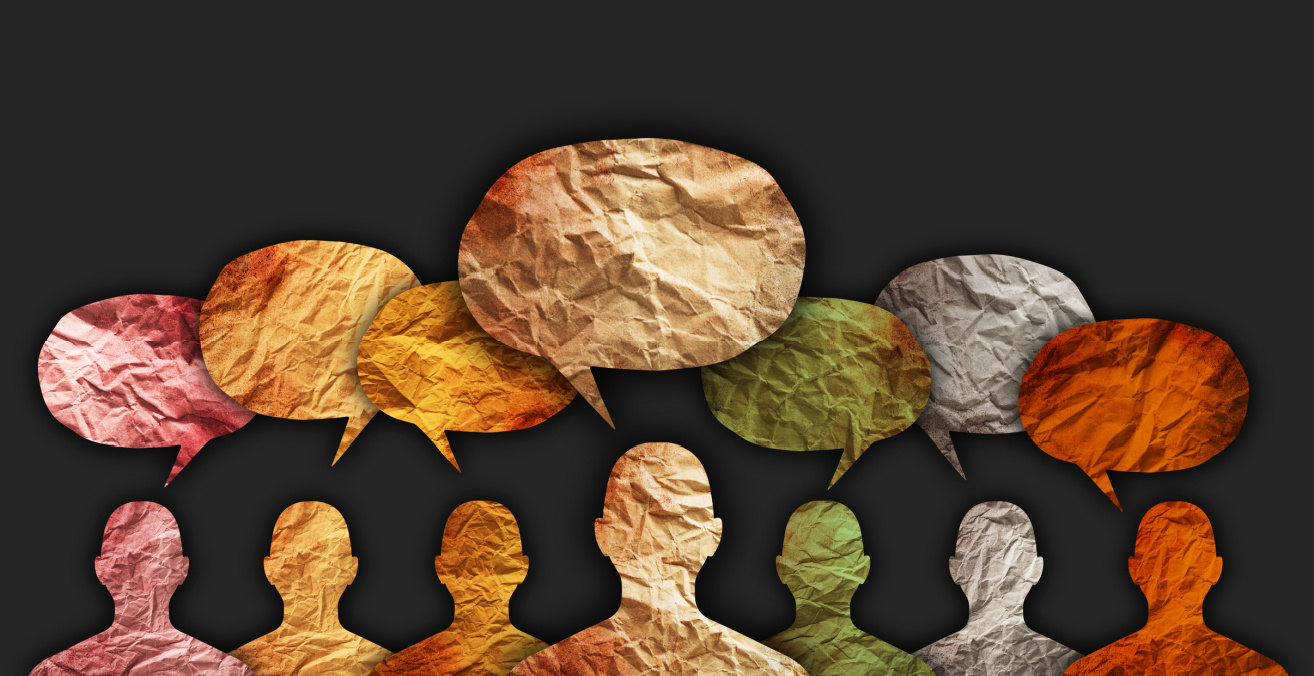 Oftentimes, teachers strive to keep the "high fliers" in a subject area engaged and challenged independently while we supply other students with needed scaffolding and support. These students must be stretched and engaged as others look to meet or exceed the objective. While doing a book study of "Things Fall Apart by Chinua Achebe, a contextualization of imperialism by utilizing an exploration of Heart of Darkness by Joseph Conrad allowed students to be challenged by contrasting conceptual depictions in these groups as well as offering a more challenging text to explore. This was done through text explorations stations and mini-Socratic seminars as anchor activities.

When looking at Achebe's work, I was hoping to have the students grasp the differing perspectives of colonialism. As I looked at non-fiction materials for some students, A challenge for some of my other students might be an exploration through the eyes of Achebe and Conrad. By setting up text exploration stations, students could explore Conrad's text through books on tape, group-read passages, video excerpts from films, and independent reading. These stations were varied but generally focused on finding evidence that contrasted the styles of Achebe and Conrad. Students were given choices of which medium they wished to explore and who they wished to work with as these anchor activities were presented. Students would internalize this material as often we would see them drawing connections in whole-class discussions. Other students also became interested in this material and would often ask to join these stations once they had shown mastery of their work. Text analysis and comprehension was the first step in the anchor activities to be followed by empowering students to become experts in an area of inquiry.

Students in my class are accustomed to Socratic seminars; however, this was the first time I let loose and allowed these seminars to take place without my guidance and support. I was looking forward to seeing how my students would do running their own Socratic seminar without my supervision. The seminars were set up with guiding questions under the "Book Club" title. Through these questions, students were asked to record their conversations and post them as a resource in Google Classroom for other students to listen to. Students were again guided to address certain passages from Conrad in order to make connections, contrast, and draw conclusions regarding Conrad's perspective and what this may have meant regarding the mindset and perspective of colonizers. Organically, this began to evolve as students asked me if they could present these seminars as a talk show. I, of course, allowed it and found their passion to be reinvigorated as they could embed technology into these presentations. Allowing them to link non-fiction materials, videos, and other media into these activities. Eventually, these groups would divide and add members organically as the unit progressed. Student-centered, student-driven, and high engagement. What more could I ask for?

By differentiating content for anchor activities, I provided myself some time to support my second language learners while encouraging students who had already mastered the objective at hand to explore a topic that added to their understanding of the historical context of what they were reading. Not only did this avoid the differentiation trap of merely giving students more work, but it truly brought students together in collaborative expert groups. Preparation was easy; once the students understood their task, it became self-directed.

I'm looking forward to my next Achebe unit.

This guest article was written by John Arunski while taking the online continuing education course Differentiation: It's Not as Hard as You Think by THI instructor Brenda McKinney.

Want to learn about the most up-to-date research-based practices for how to teach children (PreK-2) to read? Do you have students in your class that are struggling readers and aren’t sure how to help them? Have you heard buzz words like the science of reading, heart words, sound walls and want to learn more? Teach in a balanced literacy format but want to include important elements from the Science of Reading? This is the class for you!

ENHANCING THE MATH CLASSROOM TO ENGAGE ALL STUDENTS (K-6)

TEACH YOUR STUDENTS TO FIND THEMSELVES AMID UNSETTLING TIMES

How can we best prepare our students emerging from the pandemic to meet the challenges of our times? Social and emotional learning is finally entering the spotlight around the country. But where should students' social and emotional unfolding begin? Of the dimensions of SEL -- building awareness of themselves and others, and developing the skills of relationship, decision-making, and self-management -- the first foundation stone is their discovery of themselves. Designing ongoing strands of curriculum and instructional methods to help students develop self-knowledge is the focus of this course.

The focus on standards and tests crowds out students' self-discovery at a time when young people more than ever need to know what they stand for and be ready to act for the greater good. This course prepares intrepid elementary, intermediate and secondary language arts teachers to design learning experiences to help their students understand themselves by reflecting on their lives to date, discovering what they value, and deciding how they wish to make a difference in the world.

Building on research into the developmental needs of young people, and my own classroom research on deepening the experience of learning, you'll learn ways to design your students' self-discovery into the reading, writing and conversation strands of your courses. For many students, this self-discovery culminates in a life-changing classroom community rite-of-passage called the Personal Creed Project.

FOSTERING GRIT IN THE CLASSROOM

The key to student success is not how well they perform on standardized tests or their ranking in school, but their ability to work hard, struggle, and persevere until they accomplish a task. Learn how to instill grit in your K-12 students through relationship building, challenging tasks, goal setting and active reflection. Students should perceive mistakes as an opportunity to grow. When taught in the classroom research suggests grit may have an impact key to long term success and happiness.

MAKING THE WORLD A BETTER PLACE

Climate change, school shootings and political gridlock are indicators of world change. It is good teaching to involve ourselves and our grade 5-12 classrooms in being aware, caring and making a difference. You will explore a variety of critical issues and a variety of web sites including Facing the Future, Awakening the Dreamer and more. Your students will learn that it brings heart and meaning to their lives when they advocate for positive change in their community and in the world.

If you have students with one of the Autism Spectrum Disorders (ASD), and you don’t know what they’re thinking or feeling, your days will be difficult – and theirs will be too. Most Pre-K through 12th grade educators have worked with ASD students already, and the prevalence of ASD is increasing. This course is an essential introduction to this puzzling disorder.