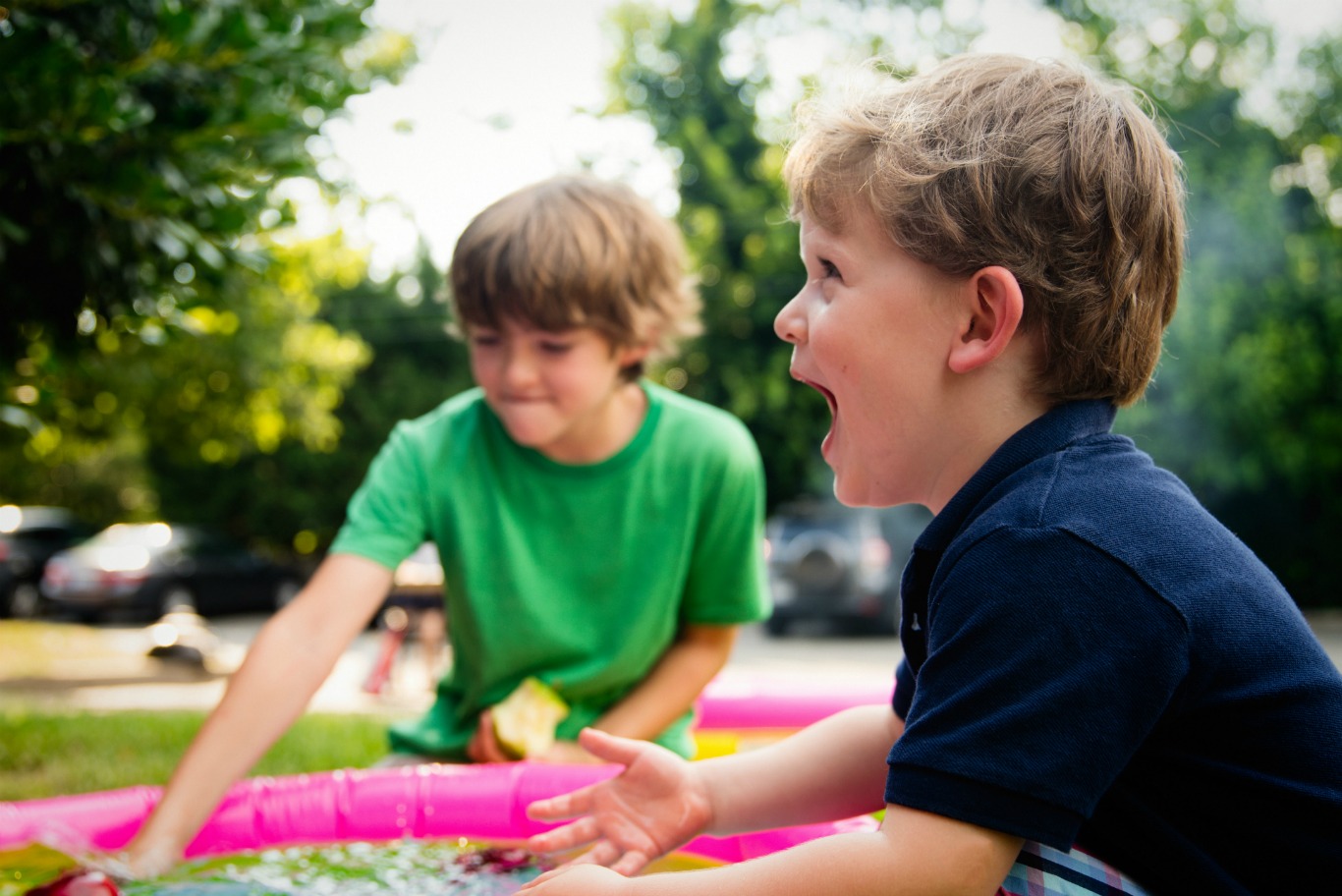 My Boys Can’t Sit Still on the Carpet: Does Gender Really Matter?

Most kinder and first grade teachers will agree a class group where the majority of students are boys will call for a much different approach to instruction, management, and student outcomes. But when it comes to what states and districts require for boys and girls to do by the end of the school year, no such differences exist.

As a mama bear of two boys and a little girl, the developmental differences and readiness of my own children seemed apparent at a very young age.  I was extremely concerned that my oldest son, the one who would only take naps when I would go for a run with him in the jogger and the kid who could throw a baseball perfectly before the age of two would struggle in school, and struggle he did.

Could It Be Attention Deficit Disorder?

Most traditional kindergarten schools emphasize less play and more seat work. My son had difficulty sitting in his seat and staying focused with teacher-directed instruction (despite the years of preschool and library story time). This was not a surprise to me, but what did surprise me was his inability to focus during class time did not transfer to his ability to focus at home (this is one of the criteria for ADD diagnosis).  He was playing chess at age 5 and had mastered the game of Risk and Monopoly by first grade. His inability to focus was not apparent when he was fully engaged and interested in what he was learning about. So although he might appear to the classroom teacher as "Attention Deficit Disorder" this was not true when he came home.

The idea that traditional schooling methods fail to support boys developmental needs and interests is highlighted in the book Boys Adrift by Dr. Leondard Sax. Any teachers or parents looking for factors and solutions as to why boys fail should certainly consider his work which is grounded in a solid research-based explanation. Dr. Sax identifies 5 factors that is driving the decline of boys:

The long-term effect of these factors can result in boys being turned off from schooling, obsession with video gaming and a "failure to launch" result when it comes to boys transition to an adult life.  As noted in the Washington Post "According to the Census Bureau, fully one-third of young men ages 22 to 34 are still living at home with their parents -- a roughly 100 percent increase in the past 20 years. No such change has occurred with regard to young women. Why?" (Sax, 2006).

As mother, educator, and citizen of the United States, what is happening to our boys is a concern that is not only professional but personal. Dr. Sax's work has given us much to consider when it comes to the decline in boy's performance and what are the driving factors.

As a teacher educator and mother here are my recommendations for teachers and parents when it comes to boys,

As for me a few things I have done as a parent/teacher with my boys is be patient with their learning process. My kindergarten son who was not reading fluently by the end of the second grade is now reading above grade level. I have limited video game use at our home and we have "electronic free days" every week which includes NO MEDIA and there is no devices at all allowed in their rooms. I also have enrolled both my boys in private music lessons with male teachers. I think this is especially important as there is only ONE male teacher at their elementary school. And I have made participation in sports activity a rule and not a choice.  Each season the boys must select a sports activity.

What is your best practice for supporting boys as a parent or teacher? 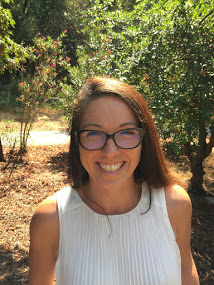 This guest post was originally published on www.TeacherPrepTech.com. For more upcoming articles on Social Emotional Learning, follow her blog!