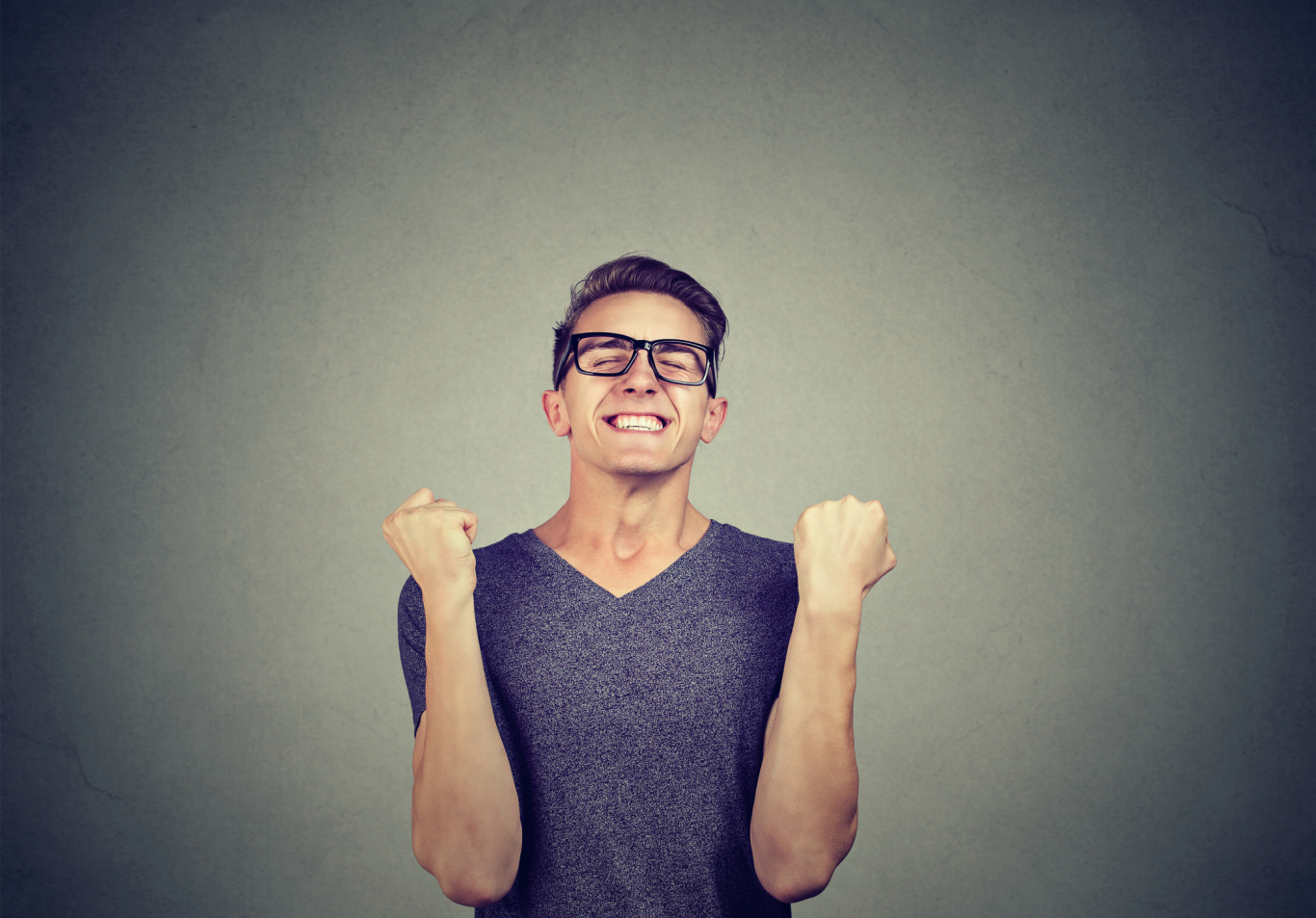 As a teacher, it is common to encounter many different kinds of students. It is even more common to meet students who do not want to be in your class, especially in classes that are required for graduation. When it comes to elective classes, the classes in which students have a choice, it is rare to find students who really don't want to be there. This was the case with one such student, who will be known as Sam.

Sam is a student I had previously encountered in my teaching career. We spent one previous semester together in Sophomore Speech and Media, a course required for graduation. We got along quite well, and while Sam was reluctant about the material, he did indeed pass that course. What was puzzling was when he showed up a year later in my elective Theatre Arts class. I already knew Sam did not appreciate theatre because he never wanted to go with our class to school performances. This was always a fight, and Sam often would skip these days if he knew in advance that school performances were the plan for our day.

Sam made it clear that Theatre Arts was a class he did not want to be in. We had three safety infractions in the first week, and I was making meetings with administrators and counselors to see how Sam could be removed from the class. After lots of talking, it was decided that Sam would stay in my class. I was shocked and could not fathom how a student guilty of safety infractions could be allowed to remain in the class. Regardless, a contract was signed regarding expectations, and Sam kept coming to class. If Sam was willing to change his behavior and be a positive presence in the class, I would be happy to have him.

What I quickly realized was that Sam appreciated me as a teacher. We had connected sophomore year, and he took Theatre Arts because I was the teacher. He knew that I was going to help him succeed. We spent the semester figuring out ways he could apply what he loved doing outside of school to the class. Sam was a great carpenter, a very useful skill in that class. Over time, as Sam showed me he could be safe, I was able to assign him more complicated projects. When he completed these projects successfully, he suddenly became more confident in his ability to contribute to the class. Sam now had buy-in and was looking forward to class each day.

It is important to remember that you might not always recognize when you have positively impacted a student. I was blind to why Sam joined theatre arts because I knew he didn't appreciate theatre. At the beginning of the semester, I didn't realize that Sam appreciated me and would rather be in a subject he didn't like and be with a teacher he was comfortable with than be in any class with a teacher he didn't like. In the end, Sam was able to pass the class and decided to take Theatre Arts a second time.