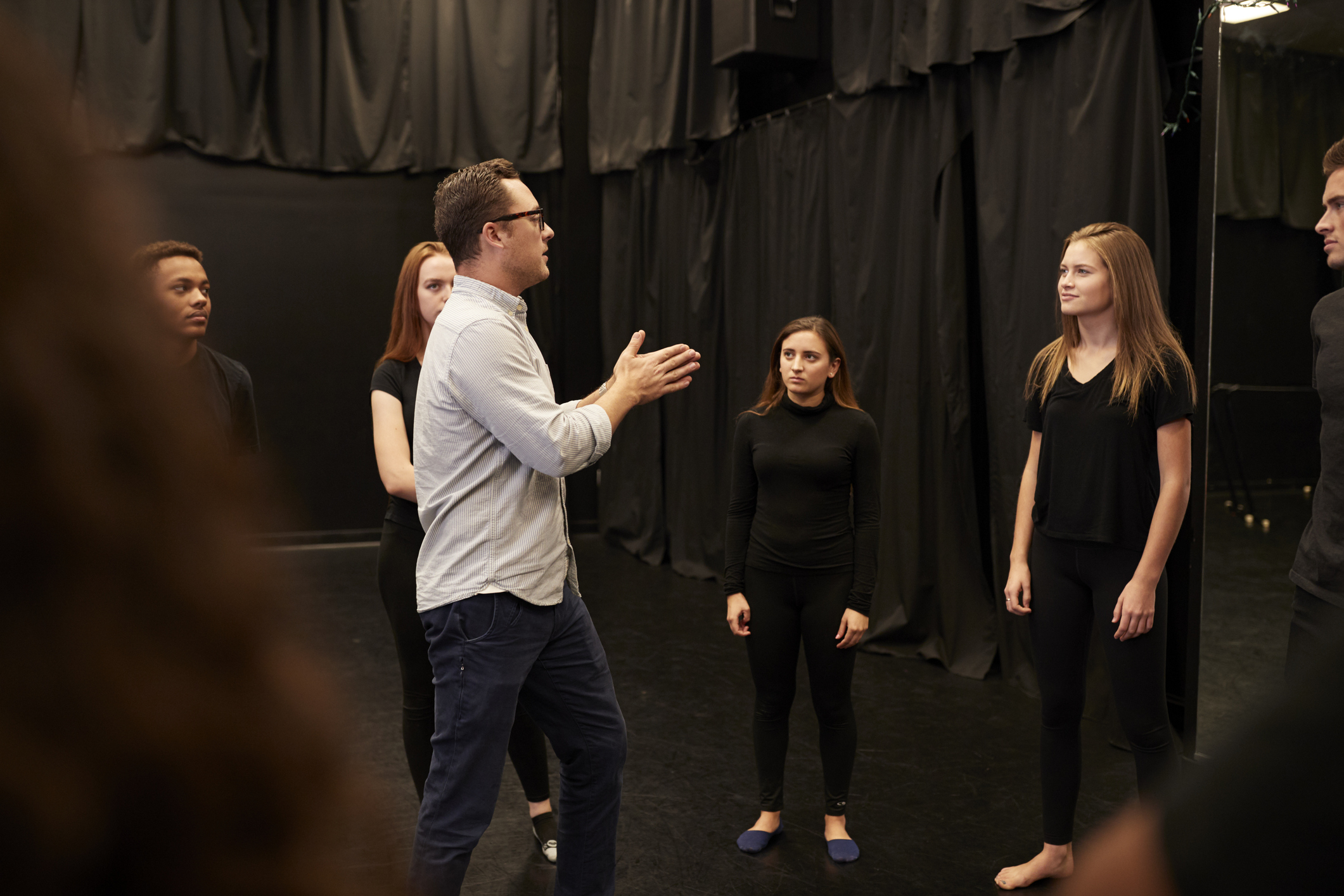 Teaching Should Not Be A Solo Act.

Last year during our Extemporaneous Speech presentation, one student went awry. This student walked to the front looking super confident, faced the class, and was dead silent for about ten seconds. Until she said, "Uh…can I use the restroom?"

I was a little surprised and said, "No, you're giving your speech. Can't it wait until after?" The student swayed back and forth, holding up her finger as if she was about to say something, paused, and repeated, "Can I go to the restroom." By now, my thick head got the picture; oh, something is wrong.

We walked out of the class; I asked, "Is everything alright?"

Again, she motioned with her hands like she wanted to say something but said, "I need to go to the bathroom." So I let her go. She didn't come back that day, which was unsurprising. Later, I got an email from our Ascent Coordinator (our at-risk student service) about how this student informed her of her panic attack while giving the speech. I was unaware this would be an issue for the student, as it had never come up before, and she had been successful reading out loud in class prior and even acted in a dramatic reading of the court scene in To Kill a Mockingbird.

I met with her and her Ascent Coordinator and worked out a plan. She was to give her speech to a group of friends in the class. She did and did well. However, our final for that class was an original Oratory presentation. I mentioned this to the Coordinator, and together, we worked with the student to devise a plan. I checked with her in class throughout the process and when the time came to determine the order. I offered the student the chance to give her speech again to a small group. She said she "wanted" to give it to the class. I was thrilled to hear this. We decided that if she needed to step out during her speech, that was fine. When her time came, she walked to the front of the room, looked at the class, paused, and exploded into her speech with enthusiasm and energy.

Truly, this story is more a success based on collaboration and the student. Teaching should not be a solo act. In this instance, I relied on a team member trusted by this student. Without the Ascent Coordinator, the task would have been harder. All I did was listen, communicate, and give her space to succeed. If she couldn't do it; I did not frame that as a failure.

Often in public speaking, students see it as all or nothing; usually nothing. They are super critical of themselves; if it is not flawless, it's a failure. People think they are dumb, and they think they are dumb and sacred. Half the battle is combating that mindset. This student had much more real, physical obstacles to overcome. Trying was the win. And a great speech was the cherry on top.