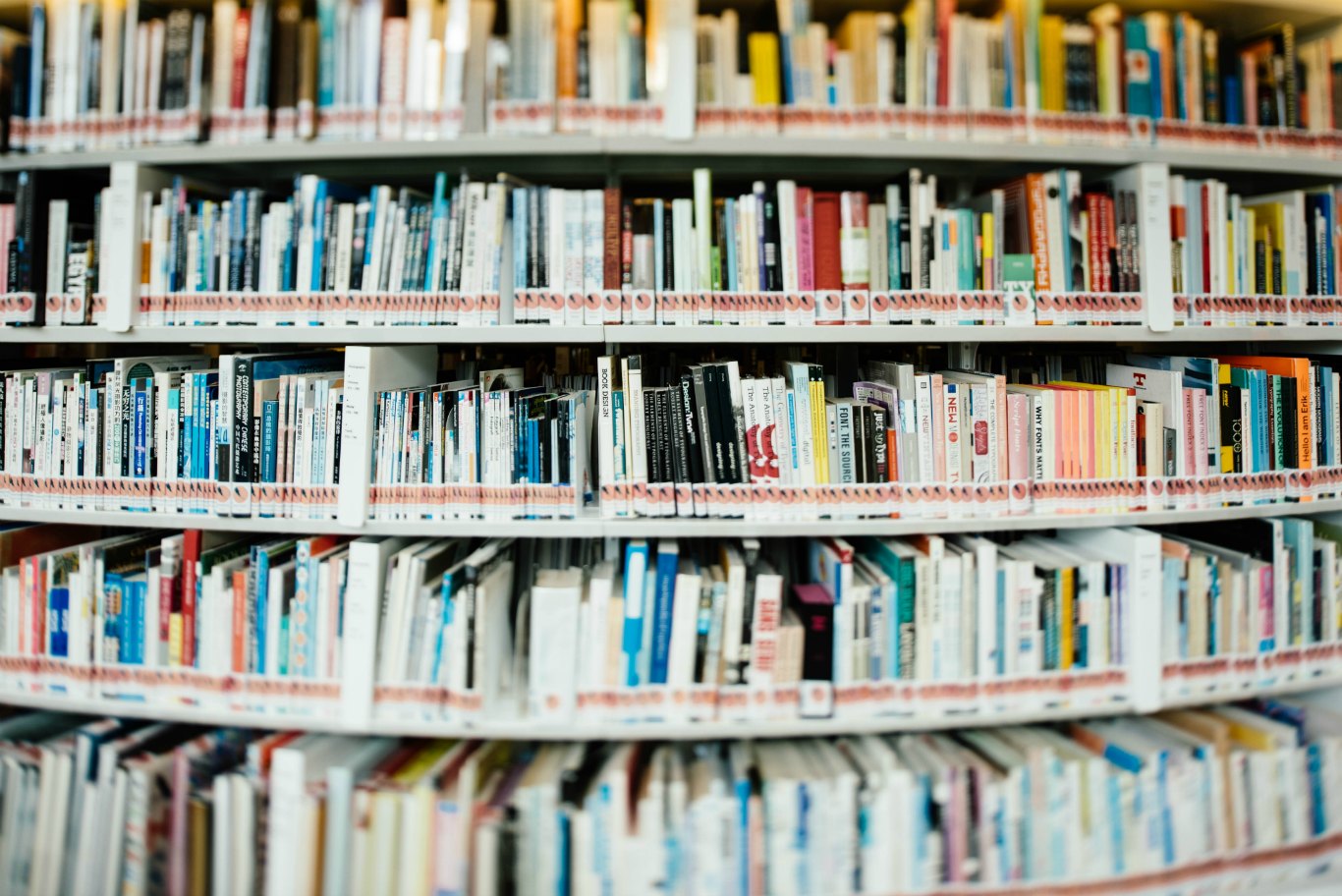 I remember when, in my first year of teaching, I decided that Fahrenheit 451 would be a good choice for my advanced freshman language arts class. In the beginning, they seemed somewhat enthusiastic about it because it covered topics relevant to them. Little did I realize that the text was a bit more cumbersome for them than I realized, despite its short length. Even more disappointing was the assessment piece and how it went. Although I know that all of the students read the book from cover to cover, the average on the summative test was well below a “C.” Fast forward a few years, and I decide to teach this novel again; however, I also changed things up a bit - especially the assessment piece!

We had gotten to the end of the novel, and without being too specific things went better this time. I implemented more differentiated instruction, and these students were much more enthusiastic about it. I gave them a set of options to choose from, such as creating a diorama of a particular scene in the book, reenacting a scene from the book, creating a presentation discussing certain elements of the plot, etc. They got right to work!

The first set of students who come to mind were a couple young ladies who, although creative and spunky, lacked academic motivation on the whole. They had chosen to create a diorama of a scene that is very climactic in the book. The scene involved the “firemen” (who actually burned books instead of putting out fires) coming to confiscate the books and arrest a woman for the mere act of having them. The scene reaches its peak when the woman voluntarily sets not only the books on fire, but the entire house including herself. It is a poignant part of the plot that speaks volumes to its theme! These girls produced a diorama consisting of the ante-room with stairs, the upper level of the house, and the books themselves. The attention to detail was incredible, most notably the books! They were individually made, with pages cut and edges burned! It was absolutely fantastic! In addition, the girls were able to give specifics about the scene, including why it was such a pivotal point of the story. I considered it a huge success!

A second set of students were some boys who are, on the average, more enthusiastic about snowboarding and bike racing than literature. One of them in particular, we'll call him Johnnie, struggled immensely with reading. They chose to reenact a scene where Montag (the protagonist) comes home to find that his wife had accidentally overdosed on sleeping pills. They got really creative and decided to reenact what they believed “really” happened beforehand. Johnnie comes walking onto the set, grabs a bunch of tic-tacs (a prop for the sleeping pills) and said in one of the best British accents I’ve heard, “Oh, I forgot to take these.” He walked around the set absentmindedly some more, grabbed the tic-tacs again and repeated in the exact intonation “Oh, I forgot to take these.” After about a half a dozen times of doing this, the class was on the floor laughing! The sheer hilarity of the moment kept them captivated. Furthermore, this was as engaged in a text that I had ever seen Johnnie!

Overall, what surprised me about this assessment was that I had a better understanding of what the students actually gleaned from text. Not only were they able to recall what happened in the book, but they were able to dig deeper, look into the “subtext” of what was happening, and draw conclusions about how events might have happened. It engaged them in inference, citing examples from the text, and understanding main ideas and themes. Normally, I would probably never get that much out of a student during a normal pencil-and-paper assessment. Experiences like these really make me rethink what the word “assessment” means! 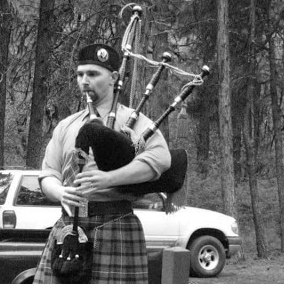 Jason Smith knew he would be an educator from the time he was in high school. Most of his inspiration came from instructors who believed in him, encouraged him, and saw his capabilities. Jason graduated from Centennial High School in Franklin, Tennessee and to this day calls Tennessee "home." He has a B.A. in Linguistics and English Language from Brigham Young University, as well as minors in English literature and Russian Language. He also has an M.A.T. from Willamette University. Jason has been an educator for over a decade now and has taught ELA, ELL, Russian, social studies, theater arts, and has been a thespian coach/advisor. He currently teaches ELA and social studies at Pine Eagle Charter School, and is looking to add theater arts soon!

In his spare time, Jason likes to geek out on Tolkien linguistics (the Elvish languages), role playing games, and bagpipes.