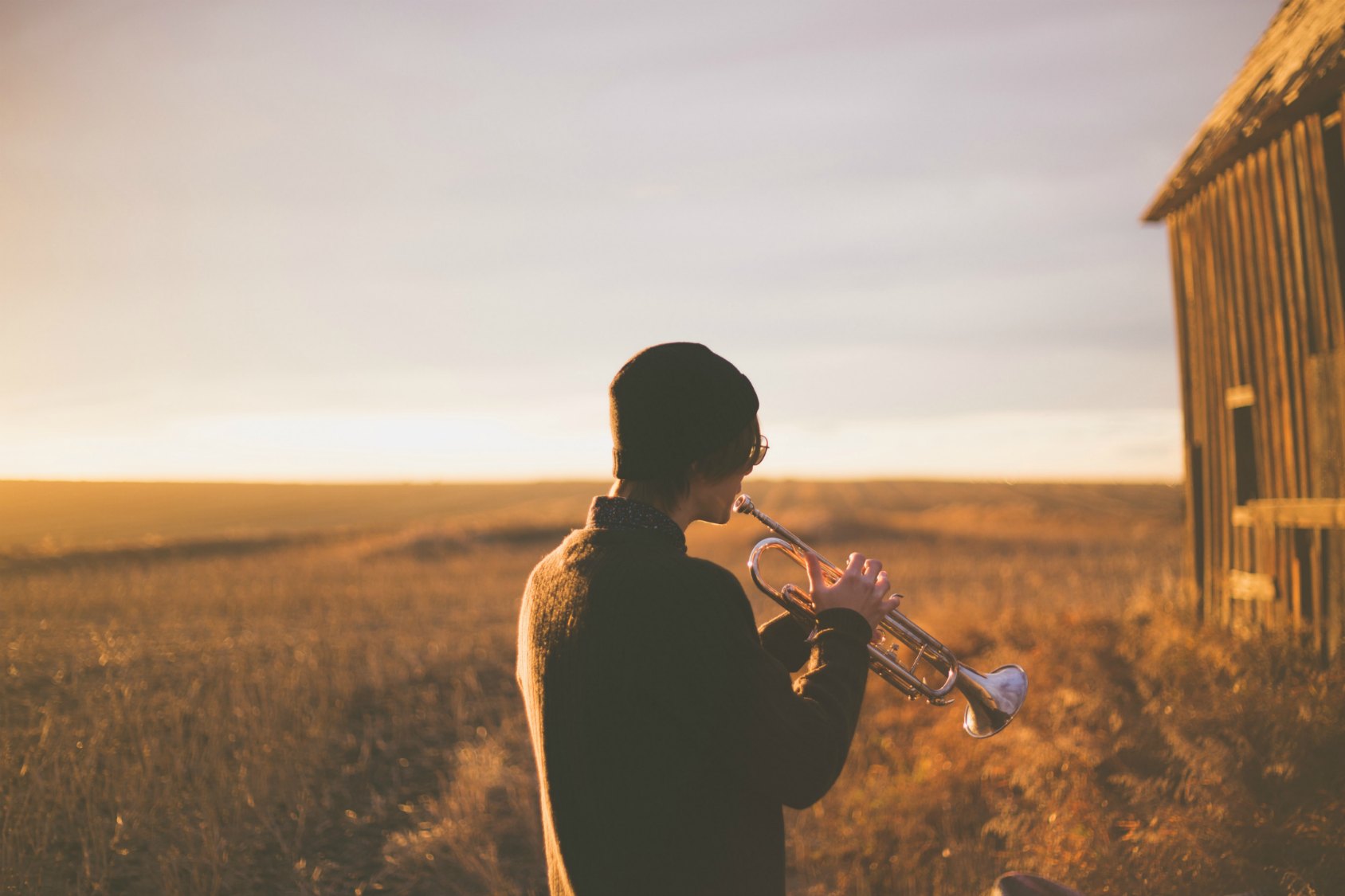 This article is dedicated to my esteemed colleagues who, like myself, belong to the Band Directors Facebook Group. This is a closed group, comprised of upwards of 20,000 music educators, who graciously offer up support to each other, everything from support in the form of a “venting audience”, to actually submitting entire lesson plans, free for the taking. I have been a member of this growing group for about four years now, and have benefited in countless ways.

The end of the school year presents a unique challenge to band teachers. Our final concerts for the year have concluded, music has been collected and filed, and we are left with days, sometimes weeks, to fill up with something that hopefully engages our students, and staves off that ever-present “why are we doing this” attitude that sets in, once grades are already tabulated, and no real goal sits on their horizons.

Not wanting to lapse into “movie mode”, I went in search of ideas for an end-of-the-year project, that would not only be fun for my students, but just might be a learning experience. This search led me to my colleagues on the Band Directors page on Facebook. Within minutes I had discovered that I was not alone in my quandary. Numerous others had posed the same question, and a rousing discussion of possibilities was already underway. The one that immediately stood out, fitting both my personal criteria of fun and educationally engaging, was titled “Band Olympics”.

The concept is simple: each section of the band is a team, and each class day centers around an Olympic-style event. Points are awarded, and competition ensues. What appealed to me most, I think, was the opportunity to go as small or as big as I wanted. Some teachers who used this activity went as far as to create elaborate point-scoring systems, and employed colleagues and community members as judges. Others sent videos and descriptions of epic opening ceremonies, complete with a torch parade. I knew immediately that this was something that would get me and my students to the end of the year sufficiently. Hey, some might even enjoy it.

What I did not expect was just how enthusiastically this event was received by my students in my initial descriptions. By the end of the class period, they were coming up with clever names for their “countries”, like Saxophonia, and Trumpetistan. They even began designing flags and special cheers. I decided to run with this, and set the first competition as the presentation of the nations’ colors and National Anthem. This would constitute our opening ceremonies on the first day of Band Olympics. I gave them the next day in class to get together and compose a national anthem as a group. They diligently went to work, and most of the end results were simple, but impressive, short melodies, or percussive chants complete with choreography. One seventh grade student, I had previously been unaware, had a keen interest in composition. He went home from school and spent hours at first the piano, then the computer, sketching out a very sophisticated trumpet anthem, in four-part harmony. But impressive as that was, it was also outstanding. No more than sixteen measures, it displayed an advanced sense of voice leading and chord progression. In the course of my yearlong band curriculum, I regret that I am not afforded much time to delve into the complexities of music theory and composition, and I shudder to think that there are students such as this young man who are being tragically underserved in my program. To think that my little “fluff” activity gave me the chance to identify this one student’s hidden talents made it more of a valuable experience than I could have possibly anticipated.

The Olympics officially opened, there were events, like Longest Note, Loudest Note, and on and on. But all of what transpired after that Opening Ceremony was just gravy. Giving my students the opportunity to do some actual creating in my class, and discovering that one of them had a bona fide gift, was the highlight for me. This young man went on to continue his pursuit of composition, and is now a high school musician, taking private composition lessons from a local musician, and looking at a bright and prosperous future. And the Olympics is now an annual event the kids look forward to. And it all began with the Official Anthem of Trumpetistan. 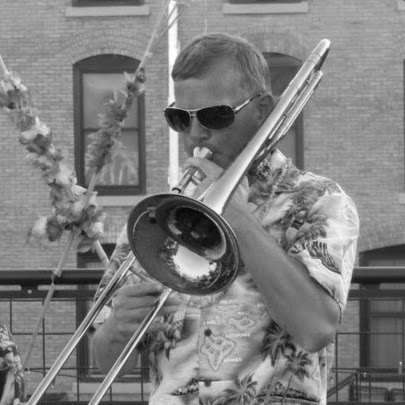 Hank Handford holds a B.A. in Music Education and Master of Education in Curriculum and Instruction from Montana State University-Bozeman. He is in his 24th year of teaching. For the past 18 years, he has taught 6-8th Grade Band at Kalispell Middle School in Kalispell, Montana. He instructs close to 200 instrumentalists, beginning to intermediate. Mr. Handford enjoys working with middle schoolers, and loves sharing with them the joys of new musical discoveries. He has also enjoyed and benefited from a number of Heritage courses, most recently Google Classroom, History of Rock and Roll, and Challenging Colleagues: Bringing out the Best in People at Their Worst. He lives with his wife, Christa, who teaches English Language Arts at KMS, and their 15 year-old daughter, Mallory.